Autumn is pretty busy but pretty soon I'll be back with regular music life. Send your requests in the mean time. 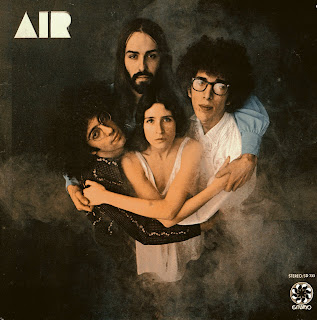 Not to be confused with the French techno band or the R&B band from the late '80s. Air was one of the groups featured on Herbie Mann's Embryo label, a jazz/rock imprint of Atlantic from the early 1970s. It featured Googie Coppola on vocals.

Air's sound was extremely jazz based with a slight pop influence. The main selling point was Googie Coppolla's vocals. Whether telling off an ex-lover in "Mr. Man" or telling a Lolita tale in "Man Is Free", her voice is strong and lovely at the same time. Unfortunately, not all the songs are up to the same level, and the album starts to fall apart toward the end.

Still, if you can find it, it is definitely worth picking up, as it is one of the lost gems of the early 1970s and probably the Embryo label's best release. Also, for jazz completists, it is produced by Herbie Mann. Written by Ezreal 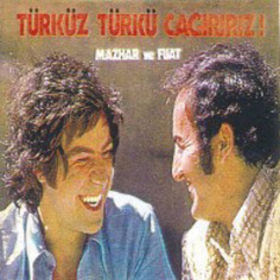 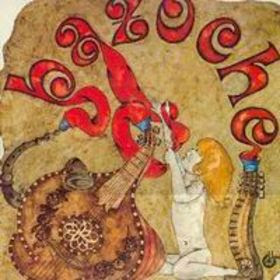 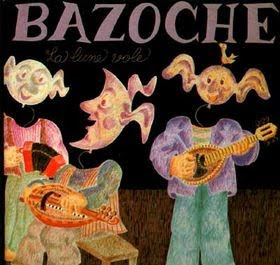 Link
Posted by Lisa Sinder at 4:08 AM No comments:

Labels: folk, swiss
Newer Posts Older Posts Home
Subscribe to: Posts (Atom)
Hi Friends!!!
Here, at Ezhevika Fields, I'm providing information & listening preview samples of lost albums from the past. My only aim is to promote real art & music for some reasons currently unavailable according to my sources. If you are the artist or label & would like the link to be removed just contact me & it will be done.