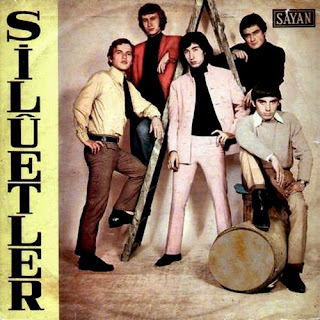 "Siluetler was probably the biggest rock'n roll attraction in Turkey in the 1960's after Gökçen Kaynatan's band (whom they were actually an offshout of). Led by the talented young guitarist Mesut Aytunca, the band took Turkish Rock'n'roll out of the identity crisis, producing the first real examples of Turkish Rock music blending traditional music with rock. Tragically Aytunca was strangled to death (in extremely sordid circumstances) in 1976." Gökhan Aya, Jay Dobis

-Many of the songs remind very much at The Shadows.- Various of the songs are even too ? much in this English Shadows style without much Turkish crossover influence left .

I wondered if Siluetler meant Shadows..so I asked about it, and did recieve this answer :

"Siluetler is Turkish for 'silhouette'. Gölgeler would be shadows. But the name is clearly derived from The Shadows. When I first heard Kak Oyunu oddly referred to as Kak Havas on your site I smiled at the name reference, since the lead guitar could have been being played by Hank Marvin himself. It's a great recording."
PS. "The Shadows were known as The Drifters until the original American Drifters threatened legal action. I believe it was meant to mean that they were Cliff Richard's shadows.)" Can Altinbay

"Well, we can call them "Turkish SHADOWS", mostly instrumental composes, with beautiful guitars. The band's guitarist Mesut Aytunca was playing "Hank Marvin" style.
Siluetler means "Silhouettes" Really beautiful guitars, for the 60's period of Turkey. Face A of this single is the final song of 1965 Altin Mikrofon Song Contest.

About most known single :
"Kasik Havasi" is a well known Turkish music, performed by guitars playing beat & rock sound. One of the early samples of Turkish traditional music in west sound.
"Sis" (The Fog) is a Siluetler adaptation, seems like "The Shadows"' slow composes. " Guner 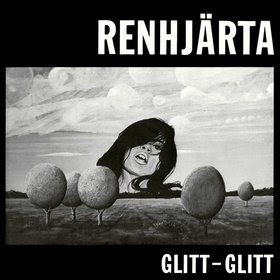 This progressive band from Uppsala recorded one highly sought after album of self-penned instrumental tracks. There are also four covers sung in English, including a version of "My Friend" by Jimi Hendrix. The album was released on California label, home to fellow Uppsala band San Michael's. Cary Wihma went on to join Panta Rei, while Ulf Wallander was later in
Ramlösa Kvällar and Arbete & Fritid. Taken from Tobias Petterson's & Ulf Henningsson's "The Encyclopedia of Swedish Progressive Music 1967-1979" (c) 2007 Premium Publishing More details about the book here (sold out) 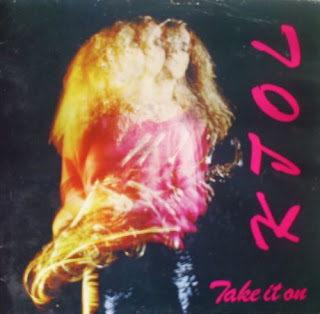 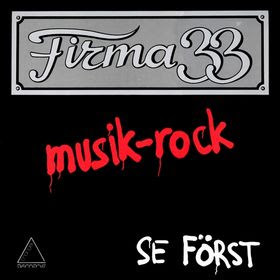 Berlin country "Lieder" rock?! Well, that was our impression based on the "Vor 10 Jahren" track, for which they were promptly dumped in the "Rejects & Misfits" section in the book version of "The Crack In The Cosmic Egg".

More recently though, I found a report on the album SE FÖRST that said "progressive jazzrock with underground flair, typical Krautrock fusion riffs, freaky reefer comedy lyrics, brilliant guitar and brass, groovy Guru Guru vibes..." and another report says "one of the best German private pressings for sure. Like a mix of Kraan, Guru Guru and the Danish band Dr. Dopo Jam. Excellent!" - and extraordinarily both these descriptions are pretty close, except the "excellent" as I'd say that Firma 33's twist on the eccentric Zappa inspired style is very much an acquired taste! Taken from "The Crack in the Cosmic Egg CD-Rom Edition 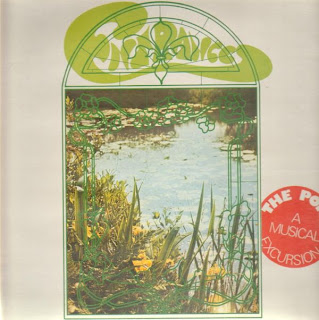 Unknown and underrated psych prog from Germany with jazz and Canterbury influences, issued on a small label in 1983. 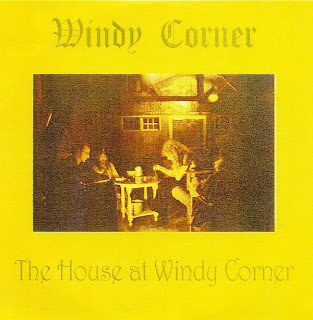 "The House at Windy Corner" is one of the most sought after and expensive albums in the world, with copies known to fetch four figures. Windy Corner play a delicate and sparse folk rock with acoustic guitar, organ and dreamy vocals.

Labels: cd reissue wishlist, dutch, folk, prog
Newer Posts Older Posts Home
Subscribe to: Posts (Atom)
Hi Friends!!!
Here, at Ezhevika Fields, I'm providing information & listening preview samples of lost albums from the past. My only aim is to promote real art & music for some reasons currently unavailable according to my sources. If you are the artist or label & would like the link to be removed just contact me & it will be done.