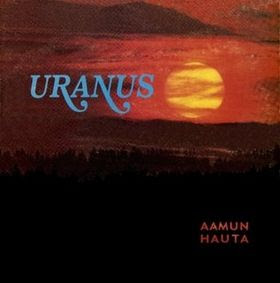 Uranus cut their album Aamun hauta in 1975 for the BASF label, the same label that gave us Kummitus, and Lucjan Czaplicki flute, sax, harmonica who guested on Kummitus Kahdet kasvot LP was a member of Uranus.
The other musicians were Eero Lyttinen on trumpet, Eero Raivio on guitar and vocals, Jari Unha on drums, Pertti Hurmalainen on bass and Edward Stytz on vocals and piano.
The music surprised me by being pretty good for Finnish 1970 s standards funk rock. Cover material includes Stevie Wonder s Living in the City , Otis Redding s Sittin on the Dock of the Bay and a personal favourite of mine, Kokomo s I Can Understand It , which Uranus treat respectably well despite Polish ? -born Stytz s lead vocals, which sound very slightly sped up on all the songs he sings. His pronounciation of the Finnish language isn t great, as an accent is clearly audible, but it s serviceable.
The inner sleeve is half-filled with quite insane ramblings about not very much in particular,
except for frequent remarks like URANUS shines... URANUS was the harmony... and the One and Only was URANUS... and URANUS shone... because in the beginning there was URANUS. And the World lives the age of URANUS. At last, said the Admiral
Definitely a worthy record to add to your collection, and one that should be re-discovered by this
digital age.

1. Kun tulin stadiin When I Arrived to the City
- Living in the City -
2. T lt ikuisuuteen From Here to Eternity
3. Svengikone Swing Machine
4. Hellyys rajaton Boundless Tenderness
5. Fantastinen nainen Fantastic Woman
- I Can Understand It -
6. Aamun hauta Grave of the Morning
- Sittin on the Dock of the Bay -
7. Malta en lopettaa I Can t Make Myself to Quit
- I Can t Stop -
8. New Production
9. Pluto 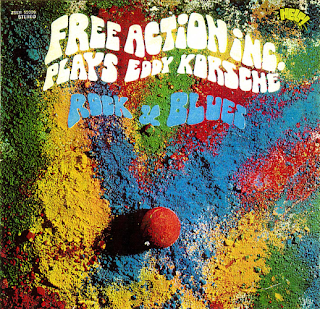 Italian exploito band playing the crazed music of an obscure Austrian producer. This album is filled with Hammond madness and bluesy psych vibes. A real delight from beginning to end! Rumoured to be SUB in disguise! 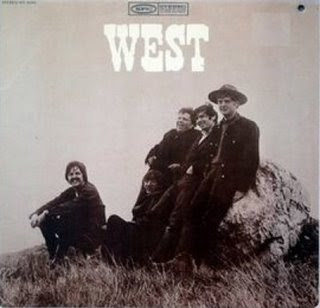 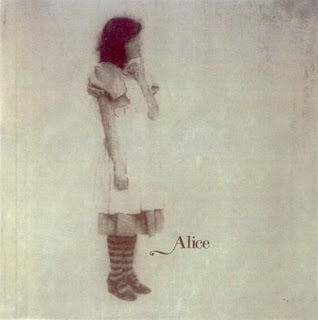 Extremely varied 60-minute extravaganza ranging from rather tasteless faux-vaudeville cuts (including a hilarious track with several singers meowing like cats!) to badass long-winded proggy jazz-rock maelstroms. The combination is, frankly, frustrating, but when it works, you find yourself wishing there were even more than 60 minutes of this stuff. By Levgan

Link
Posted by Lisa Sinder at 2:28 AM No comments:

Labels: folk, psych, uk
Newer Posts Older Posts Home
Subscribe to: Posts (Atom)
Hi Friends!!!
Here, at Ezhevika Fields, I'm providing information & listening preview samples of lost albums from the past. My only aim is to promote real art & music for some reasons currently unavailable according to my sources. If you are the artist or label & would like the link to be removed just contact me & it will be done.