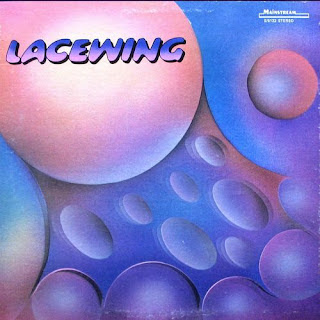 From Kent, Ohio, this outfit formed out of the ashes of The Measles, who had once included Joe Walsh before his James Gang days and Joe Vitale, who was also in Chylds and Joe Walsh's Barnstormer. They reverted their name to The Measles after the Mainstream album in 1970.

Their album is a West Coast-influenced affair which ranges from folk tracks like Time To Go to more atmospheric numbers such as Rebirth and on to heavier rock cuts like Epicycle and Play For You. The 45 is from the album and is by far the best track. Fuzz, Acid & Flowers

Link
Posted by Lisa Sinder at 2:32 AM