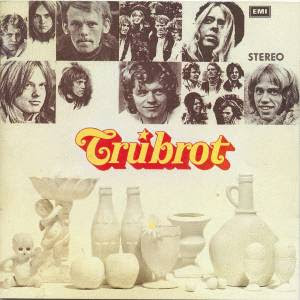 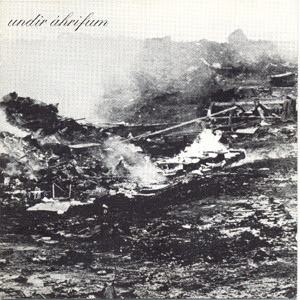 Another great post and a nice retrospective of this excellen band from Iceland. Lifun is the most acclaimed of their albums but I prefer Undir Ahrifum by far - in fact, I think this is one of the best albums from Scandinavia. Great songs, vocals, and instrumentation - a perfect blent of rock, pop, and progressive elements. Just perfect!

Some info for the 2nd/3rd album:

I am sorry to say, but Scion has switched the names of the albums: LIFUN is the third album and starts with "Forleikur" and ends with "Death & Finale", UNDIR ÁHRIFUM is the second one.